The ONETEP Coding Retreat 2018 took place from the 10th-14th September, at the Cedar House in the village of Castor, near Peterborough. The thirteen attendees came from various locations, including London, Cambridge, Southampton, Warwick and even Barcelona.

A list of projects to work on had been written collectively in the lead-up to the retreat, which was further added to at the beginning of the event. These included projects related to specific functionalities, such as those covered by the Excitations in Complex Environments CCP9 Flagship grant, as well as updating documentation for the code and improving guidance for making future contributions. These projects were then allocated to various developers according to their interests and proficiencies.

One of the major outcomes of the retreat was in enabling the attendees to discuss and become familiar with new aspects of the development process, following ONETEP’s recent move from SVN to Bitbucket. This also provided an excellent opportunity for guidelines for future contributors to be written. Documentation for several parts of the code was also updated, and a template for creating new modules was itself created. Projects pertaining to specific functionality made significant progress as well, including work on ensemble DFT and implementing new geometry optimisation methods. The three strands of the Excitations in Complex Environments project – quantum embedding, exact exchange in TDDFT, and excited state forces – also saw significant progress, aided by the ability to ensure the three strands mesh together well by having the appropriate developers in the room together.

The Coding Retreat offered a chance to direct the future of the ONETEP code, as well as focus on improving the current code, making it more accurate, user-friendly, and with a broader range of functionality, rendering it more useful to the entire scientific community.

Some photos from the event: 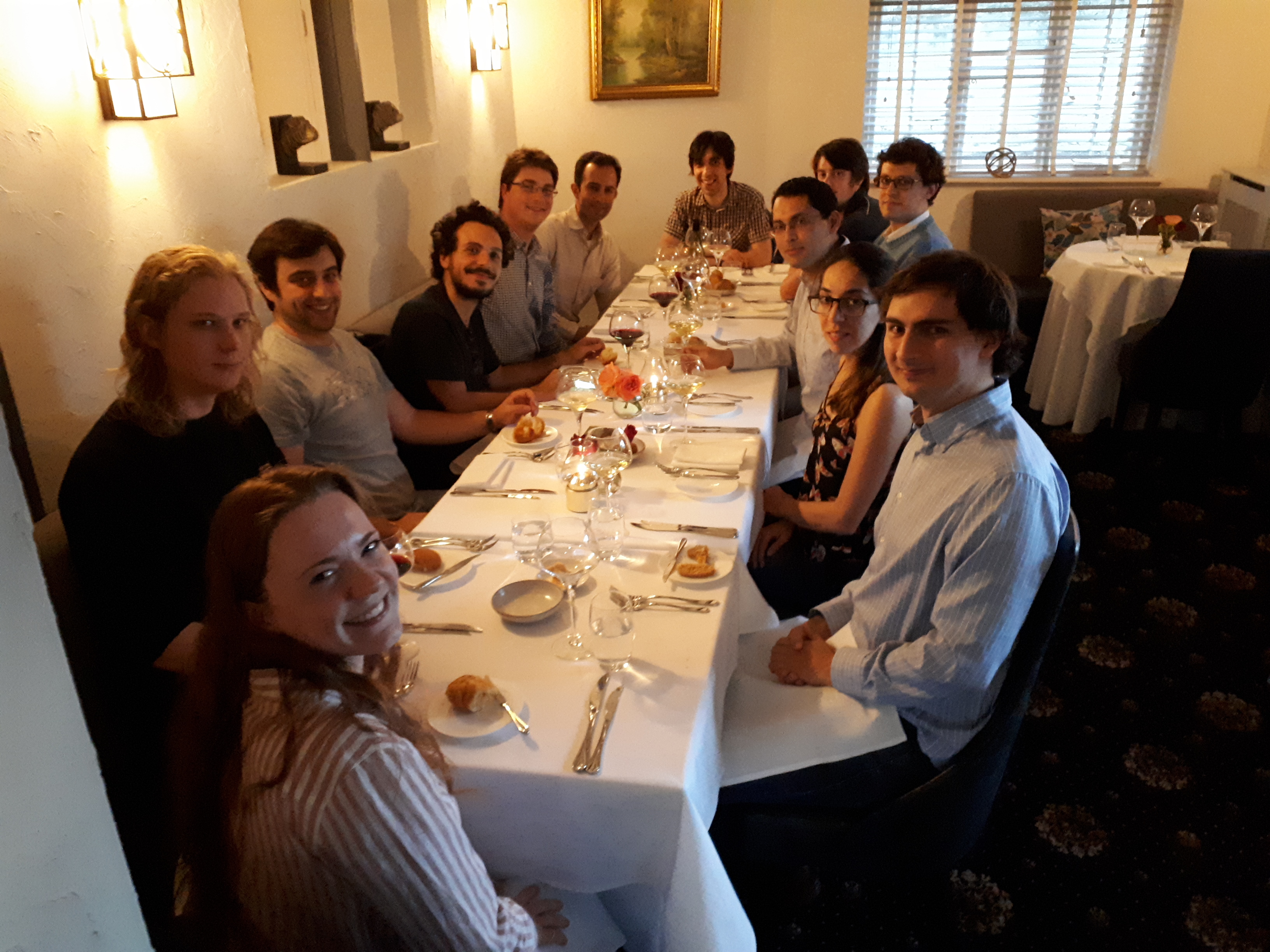 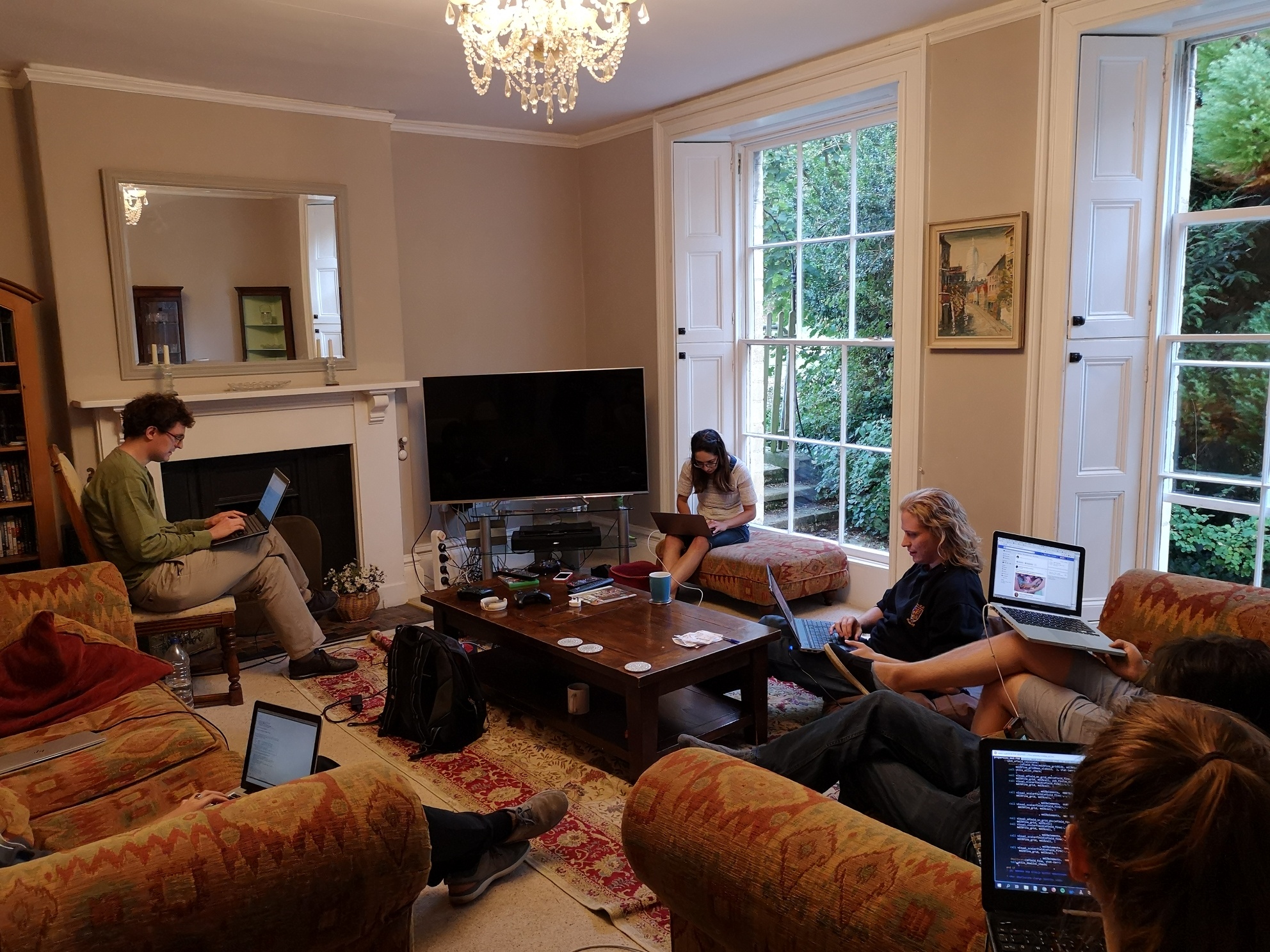 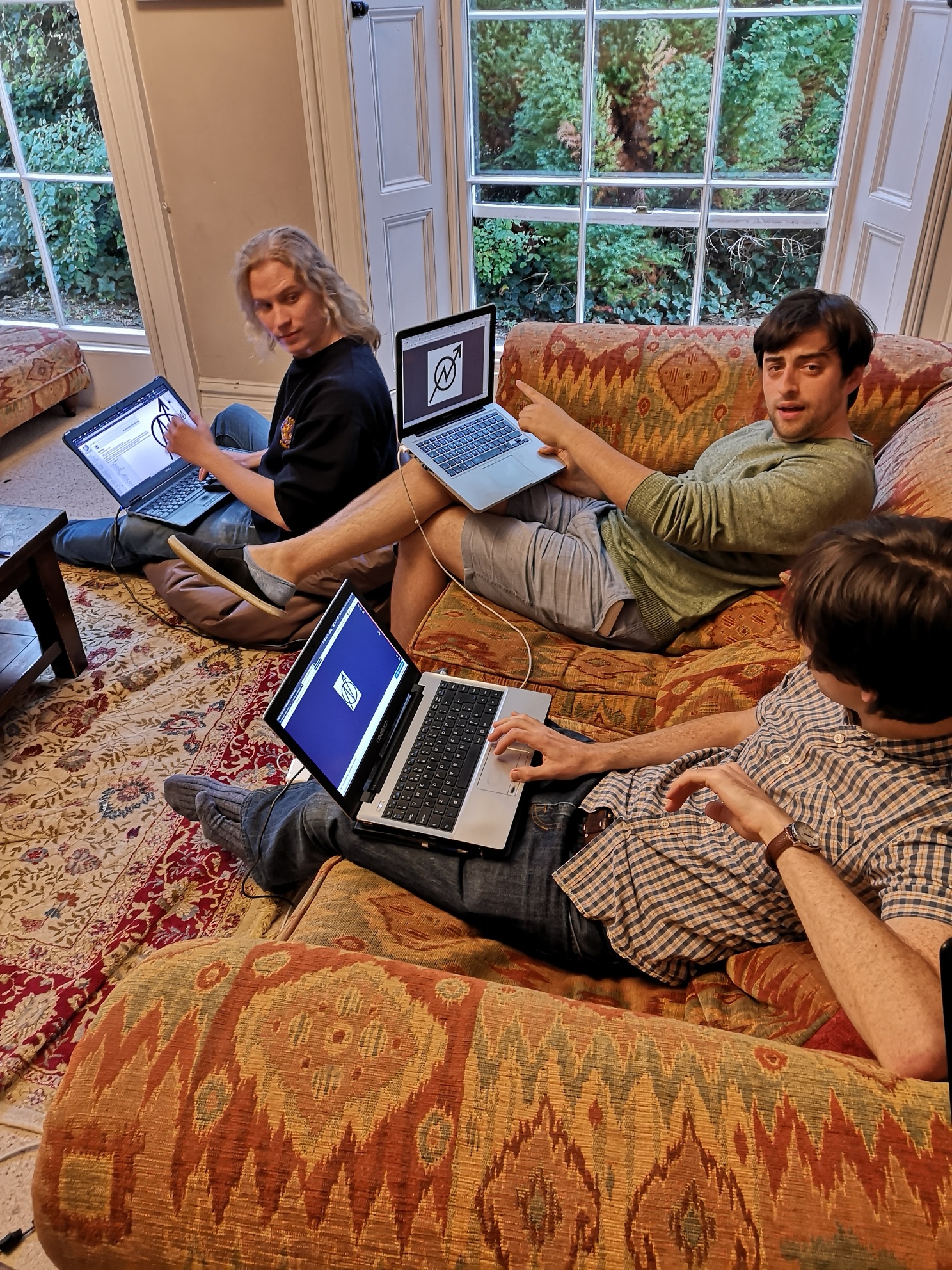